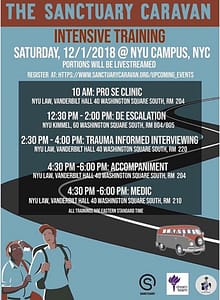 Image description: two pumpkins carved into jack-o-lanterns sit on crates outside of a brownstone in Brooklyn, NY. One pumpkin is carved to look like face with a jagged smile, the other is carved with the Read more…

Today I’m celebrating our interdependence, not celebrating colonization and genocide. I was introduced to the work of Melissa K. Nelson yesterday and I haven’t been the same since. Sometimes someone puts into language an idea Read more…

Back in 2018, THERETHEN published a limited edition chapbook of mine called resistance is beautiful. Over the years, the poems have morphed and the chapbook became a full-length manuscript. (It’s sitting in a binder over Read more…