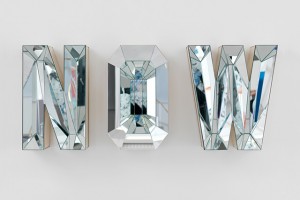 Through the end of February, Belladonna’s got a deal going on: get All is not yet lost along with Uljana Wolf’s letter-pressed broadside for just $20 with free shipping.

I’ve just been informed that books are now available for pre-order at the Belladonna site. Pre-order now with free shipping. Books ship March 1, 2015.

Lovely blurbs on the site including this one:

All is not yet lost bears witness to the interconnectedness, and interdependence that is unearthed in the fertile chaos of change. Through the cycles of degradation, disintegration and necessary resurrection that shape the dance of environmental, political and personal revolution we find common dreams and common ground: “a bond of love exists… the miraculous present.” 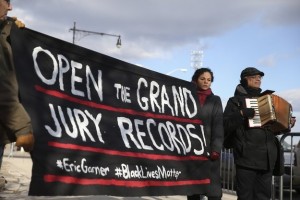 Support the release of the Eric Garner grand jury proceedings!

The struggle for justice for Eric Garner continues. A Staten Island grand jury failed to indict anyone for Garner’s death, now millions of people want to know: What’s in those grand jury proceedings? So far, almost no information about how the grand jury did its job has been made public.

What are they hiding? In another case of national importance – Mike Brown’s death in Ferguson, Missouri – just about everything has been released.

Even the conservative New York Post, in a strong editorial, has called for release and the paper is also sending its lawyers to court.

Today we packed the court to let the judge know that We The People want those records!