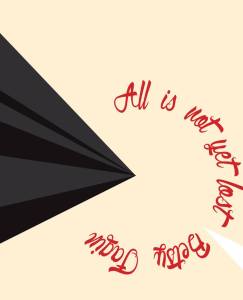 reviews:
Publishers Weekly on All is not yet lost:
“Fagin negotiates between structural powers and the revolution(s) brewing inside, recognizing in turn the contradictions in anything that might seem like an answer. This is a book of intricate operation on every level, from conception to line, from diction to affect. As such, the poems only reveal their fullness through sustained engagement. Fagin’s strange, beautiful music, however, is evidence that the rewards of such engagement are as well-earned as they are plentiful.”
– Publishers Weekly, 6/15/2015

The Volta Blog on Names Disguised

Although there are some inaccuracies we haven’t been able to edit out, more information and links about the People’s Library are available on Wikipedia: http://en.wikipedia.org/wiki/The_People%27s_Library

Better, go directly to the source: The People’s Library.